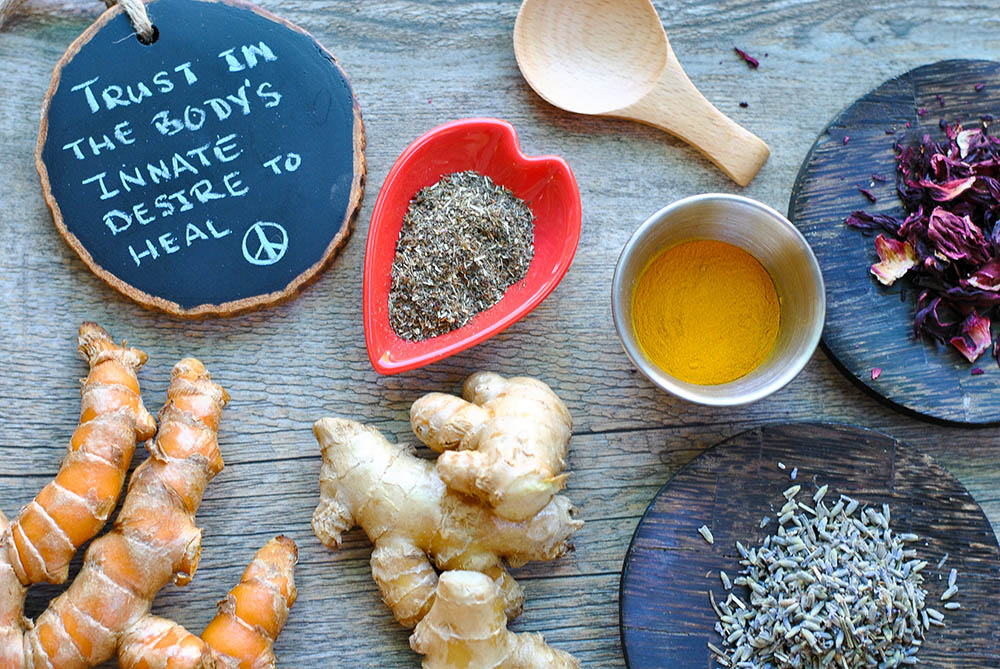 Naturopathy: The Past & Present

Naturopathy is a discipline with origins that go back over a century ago. This was a time when the science behind medicine was poor and the principles of preventative medicine poorly developed. For example, heavy metals were routinely to treat a range of infectious disease and there were some rather nasty, unrefined, surgical techniques in use.

Physicians of the time noticed that their practice frequently created more harm than good. In the United States of America some of these physicians started talking about natural healing methods, and how to encourage the body to heal itself.

One of these physicians, Henry Lindlahr, came up with methods which he believed encouraged the body to recover from illness naturally. Some of his methods, however, were rather eccentric. No surprise then, most of his peers rejected his ideas and threw the proverbial baby out with the bathwater.

Of his strengths, Lindlahr proposed a therapeutic order which formed the basis of naturopathy. The basic idea of the therapeutic order is nothing more than an extension of the Hippocratic principle: first do no harm.

In the therapeutic order, the physician was to try to establish the conditions of good health; then focus on stimulating healing. If this was not sufficient, then to support weakened organs and body systems; then focus on correcting structural integrity. If this was insufficient, only then were symptoms and disease processes to be suppressed. And if everything else failed only then was surgery to be used – particularly for cutting out and removing diseased parts of the body.

Naturopaths chiefly use modalities such as nutrition, herbalism, the use of energetic therapies, and sometimes tactile techniques which balance and encourage the body to recover from illness and maintain good health.

Much like other health disciplines, naturopaths attempt to work within the realms of clinical and scientific evidence. In general, most modern scientific evidence on complementary medicines and nutritional therapies is based on what we call a reductionist approach – literally pulling the bits apart and understanding how they work. For example, herbs are typically trialled for a particular condition, such as depression, pain and insomnia.

The holistic traditional approaches of Oriental and Western Herbal Medicine however focus on the general state of the individual’s health. For example, an individual may suffer from depression, but the holistic approach would be to look at the causes of the depression and pattern of symptoms that go with it – not simply prescribing the ‘antidepressant herb’. These approaches are difficult to validate scientifically, and the approach can sometimes vary significantly between practitioners. At the end of the day, it becomes important for each individual to find the practitioner that best suits them – not just the best professional for the job.